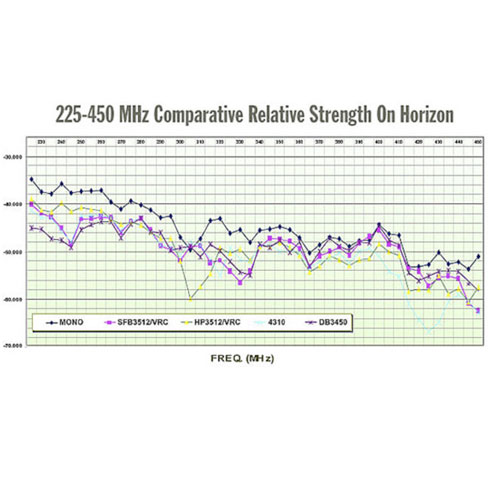 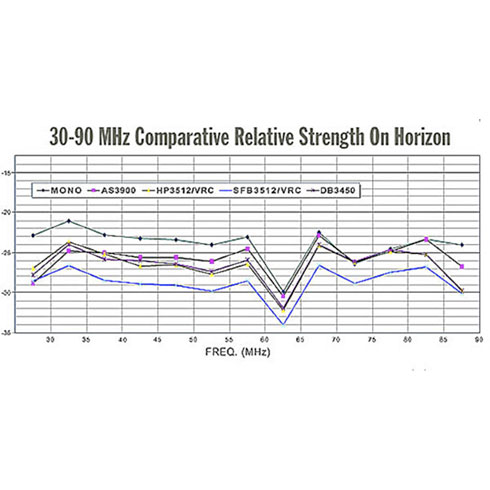 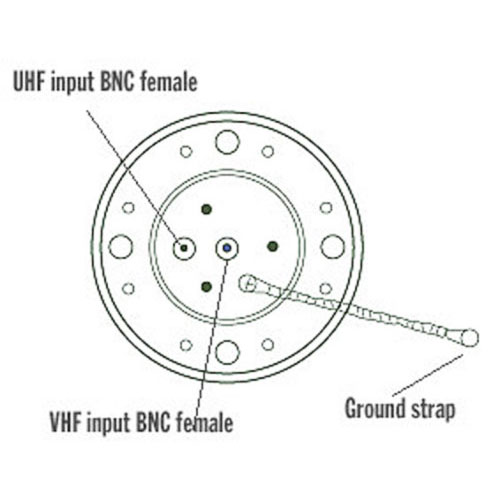 Shakespeare has teamed with major OEMs and military end users to produce a multi-band antenna design occupying a single radome, yet allowing significant co-site and intermod interference reduction. The design allows mechanical and electrical performance equivalent to legacy antennas and utilizes only one mounting system.

The antenna is designed to mount in the legacy mounting space available on the latest tactical vehicle configurations. Specifications were thoroughly verified by testing on the leading military proving grounds. When combined with the most recent fielded multiplexing designs, this antenna can well tolerate the RF energies produced from multiple transmitters on each band. See DB-3450/VRC Dual Band Antenna Data Sheet for more information.

There are no reviews yet.